How to Improve Your Marriage During a 1,000 Mile Car Trip

My husband and I recently had the pleasure of taking a 15-hour cross country road trip together. Well, maybe using the word pleasure is a bit strong.  I mean, it always starts out so well doesn’t it?

We had really planned on driving most of Saturday night. In fact, when we started, our GPS said we would arrive home at 9:50 am Sunday if we drove straight through.  We both knew that wasn’t going to happen.  But we did think we could drive until about 2 am.  So we would at least get more than halfway home.  Yeah, didn’t happen.  Didn’t even make it to midnight. Because we are too damn old and can afford hotel rooms.

Day two was the majority of our driving.  Like 1,000 miles worth. Our car conversations were like this: 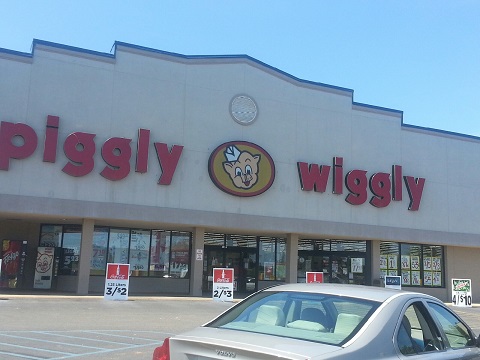 There was only ONE Starbucks for 900 miles.  I think this should have been a sign. Because I really, really wanted Wendy’s for lunch.  Something that I absolutely told my husband as we left the hotel that morning.

And then we turned onto Hwy 22.  Now I truly believe that the GPS should have warned us by saying something like “Hwy 22 will suck weenies.  Be prepared to see nothing for the next 567 miles.” You know, like they do when there is a traffic accident on your route causing delays. That way you would know in advance to find a fast food place – like Wendy’s – BEFORE you commit to the Hwy of Nothing.

I was good for a little bit.  We got to listen to the Top 40 from May of 1983 – at least until the radio signal died because we were IN THE MIDDLE OF NOWHERE.   And I probably shouldn’t have commented that the reason Casey Kasem never counted down the top 70’s songs was because they all sucked.

But I was hungry and soon tired of playing with my heated seat and all the fancy electric seat buttons.  The sunroof was too loud and my husband wouldn’t let me turn the volume on my mobile game (what good are bombs if they don’t go boom?) and by that time, he wouldn’t even play a car game with me (my game, my rules) and this trip just went on and on and on and on.

Oh yeah.  The title of my blog?  I have no idea.  My husband quit talking to me in Mississippi.